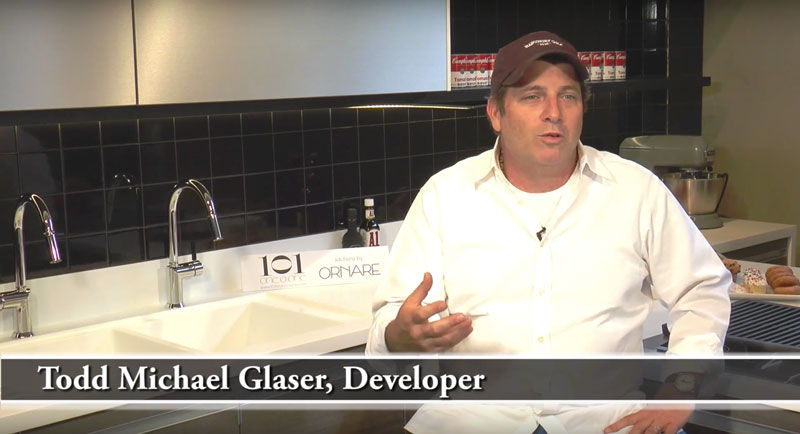 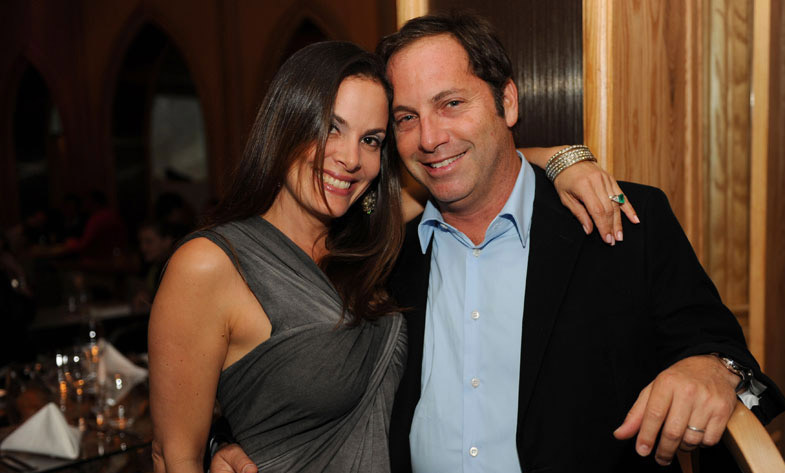 Todd grew up in Miami Beach, Florida and was exposed to the designs of Morris Lapidus and the beauty of the Mediterranean homes of Miami Beach, Palm Beach and Coral Gables. Todd worked as a designer for a Fire Sprinkler Company which enabled him to learn about building structure from the inside out. Todd drafted the plans for many of the buildings on Miami including the Jackie Gleason, the Miami International Airport, and flew to the Bahamas weekly to the Atlantis to do their fire sprinkler plans. This experience taught him everything he needed to know about construction from the start to finish of a building project. Todd then went on to purchase small homes renovate them and quickly sell them. His turn around time was recognized by his first investor which decided to make Todd a partner because the homes were selling too quickly for the investor to make any interest on his money. Todd then started developing million dollar homes that sold in record time and brought new modern design to Miami Beach which was dominated by Mediterranean design. Todd has developed condominiums, renovated masterpieces like the Carl Fisher Estate and Cher's Estate on La Gorce Island as well as sold or developed homes for Michael Bay, Wayne Boich, Chris Bosh, Ugo Colombo, Hulk Hogan, Billy Joel, Richard Leeds, Zydrunas Llgauskas, Shariff Malnik, Sean Posner, Alex Rodriguez(A-Rod), Jason Rubell, Rony Seikaly and Lil Wayne. Todd's development speed, organizational skills and determination make him stand apart from others.